Jennifer Connelly is an American actress known for the films Labyrinth (1986), Requiem for a Dream (2000). Academy Award winner for A Beautiful Mind (2001).

She is also known for the TV series, Snopiercer.

Jennifer Lynn Connelly is an American actress. She began her career as a child model before making her acting debut in the 1984 crime film Once Upon a Time in America. After having worked as a model for several years, she began to focus on acting, starring in a variety of films including the horror film Phenomena (1985), the musical fantasy film Labyrinth (1986), the romantic comedy Career Opportunities (1991), and the period superhero film The Rocketeer (1991). She received praise for her performance in the science fiction film Dark City (1998) and for playing a drug addict in Darren Aronofsky’s drama film Requiem for a Dream (2000). From Wikipedia

We have watched her in the 2022 movie, Top Gun: Maverick, starring Tom Cruise.

If you get too attached to how you want it to come out the other side, you freeze. I try to trust that it will work out in the end.

I try to stay focused on my life and do try not to be brought into the Hollywood fantasy. 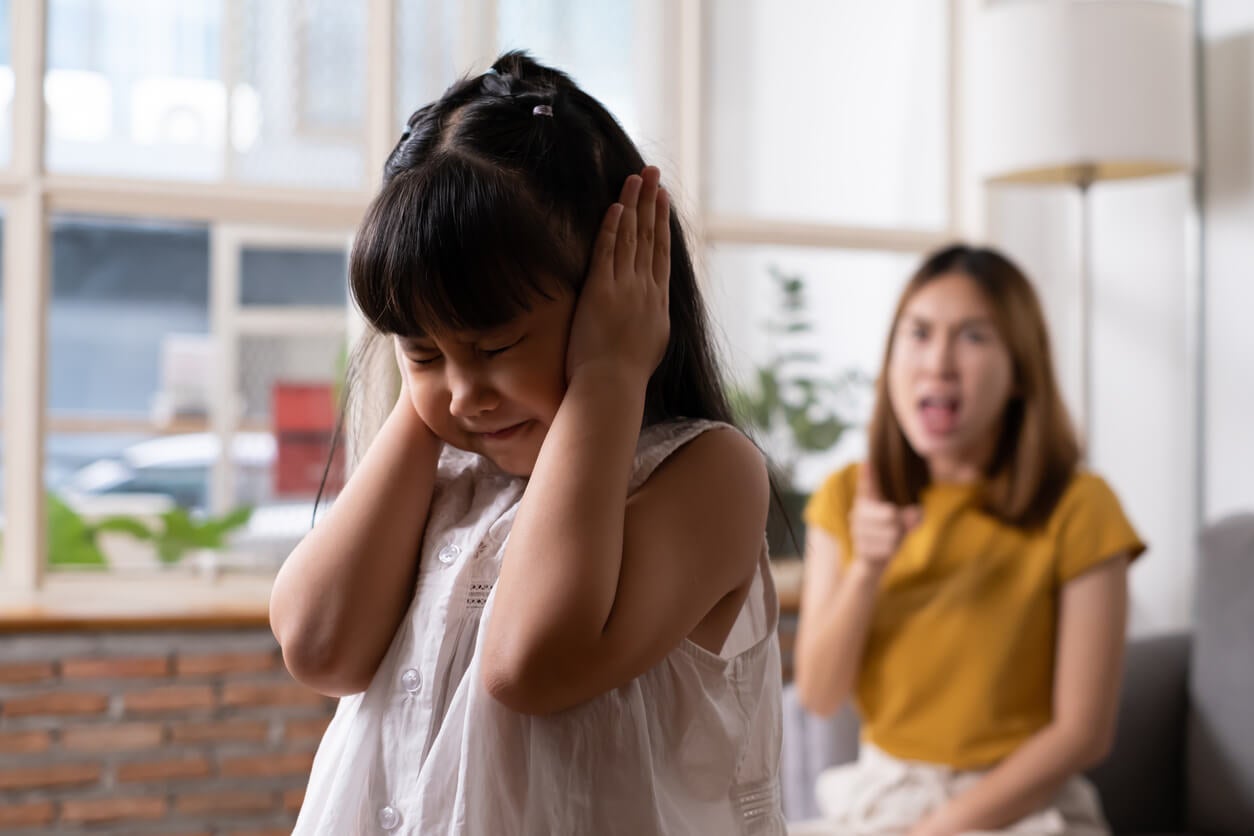 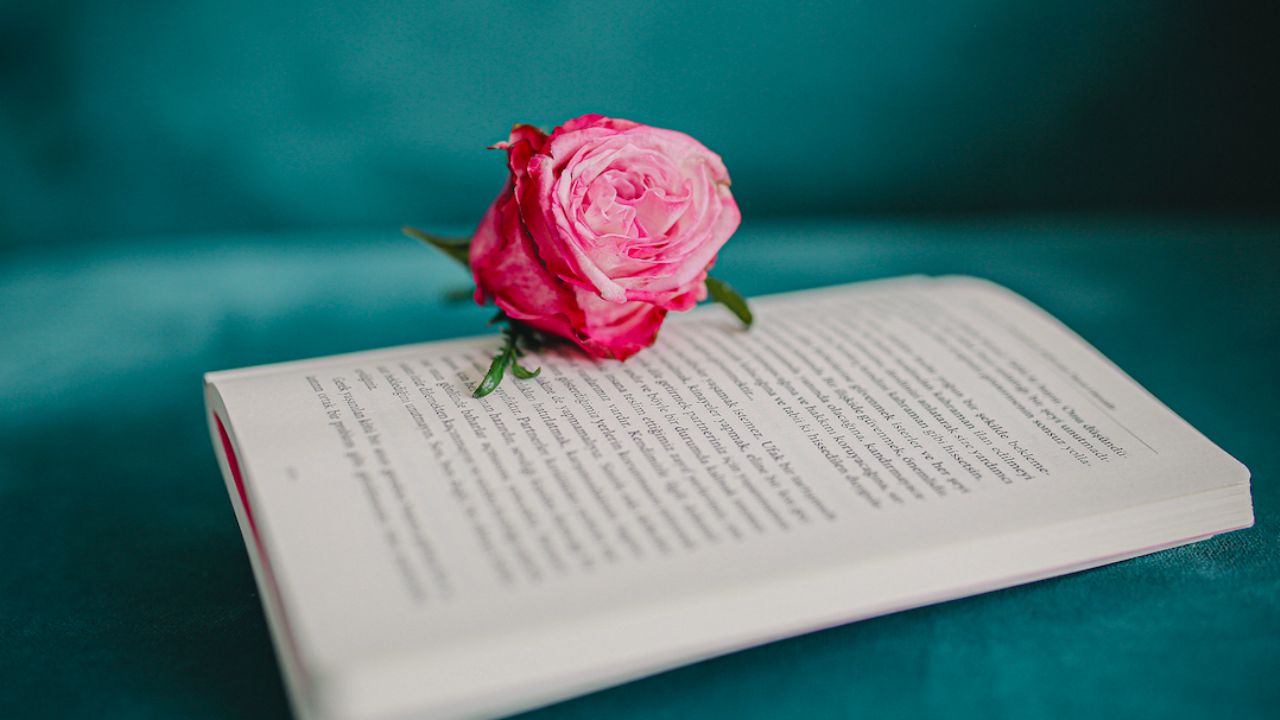