Emo Wolf, also known as Lobos Con Frases, Sitting Wolf, Lobo Solitario, Lone Wolf, Lobo Sentado or Hombre Lobo Sentado, refers to image macros of a human-like wolf or werewolf sitting down against a tree while looking out across the ocean and thinking with a contemplative gaze. The primary image was created on DeviantArt in 2015 by artist WolfRoad. However, the trend refers more broadly to parodies of Inspirational Photo Quotes made on Facebook in Spanish (Español). Alongside other drawings of wolves from the same artist, the sitting wolf image was inserted into many exploitable templates and paired with captions related to Pics That Go Hard and furries. It’s ironic use in Spanish-speaking meme circles started en masse in May 2022.

On April 7th, 2015, DeviantArt artist WolfRoad uploaded an original drawing called “Voices,” depicting a human-like wolf or werewolf with horns sitting back against a tree by the seashore and looking out towards a stormy ocean. Over the course of seven years, the drawing received roughly 10,000 views and over 640 favorites (shown below). 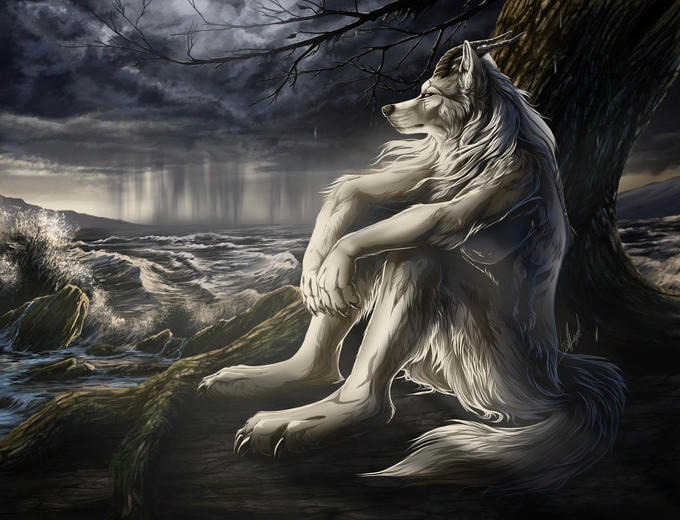 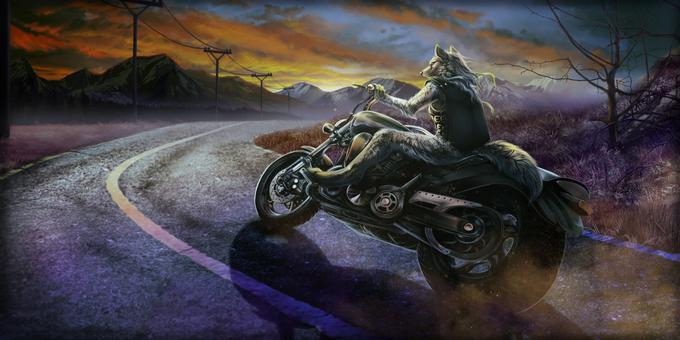 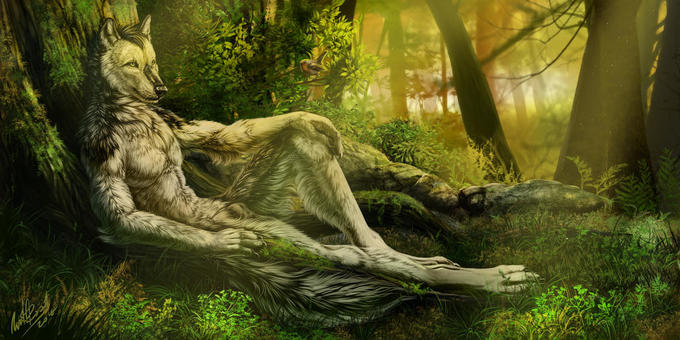 The first Facebook user to create a “Lobos Con Frases” image with WolfRoad’s “Voices” image was Facebook user Juan Pablo Nicolás on April 26th, 2022, who shared a post within the Facebook group Furry Fandom Latinoamerica 2.0 🐺❤️. The caption over it read, “Mirar una ventana, es como mirar una pared. Solo que en vez de una pared, es una ventana,” which translates in English to “Looking at a window is like looking at a wall. Only instead of a wall, it’s a window.” Over the course of three months, the post received roughly 1,100 shares and over 230 reactions (shown below). 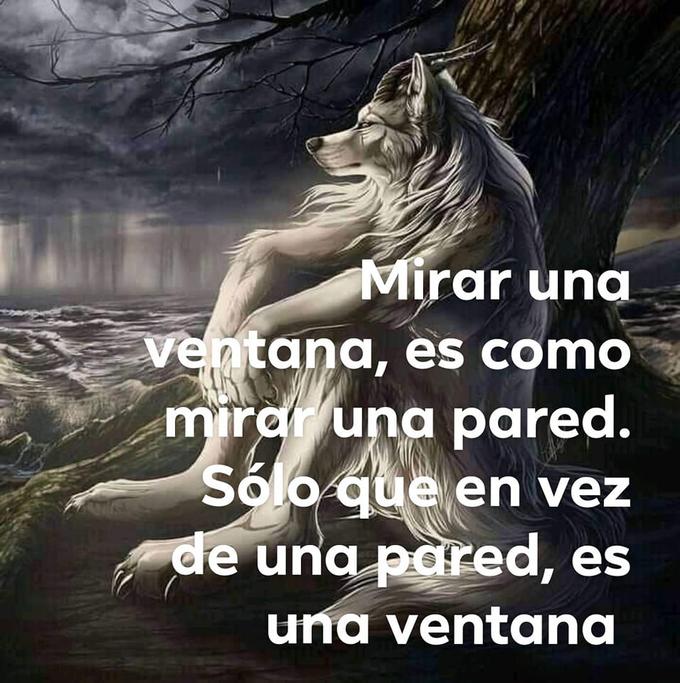 On May 1st, 2022, the Facebook page Sí, es un edit. No vayas a ver sus historias reposted Juan Pablo Nicolás’ meme, earning roughly 3,900 shares and 1,900 reactions in two months. On May 7th, 2022, Facebook page Cheems interpretando diferentes canciones XD exploited the image to look like Cheems, earning over 860 reactions in two months (shown below, left). On May 10th, 2022, Facebook page Girasol shared a “Lobo Solitario” meme with the caption, “Lo malo de un pito es que viene pegado a un mentiroso,” which translates in English to, “The bad thing about a dick is that it comes attached to a liar,” earning roughly 8,300 shares and 7,900 reactions (shown below, right). 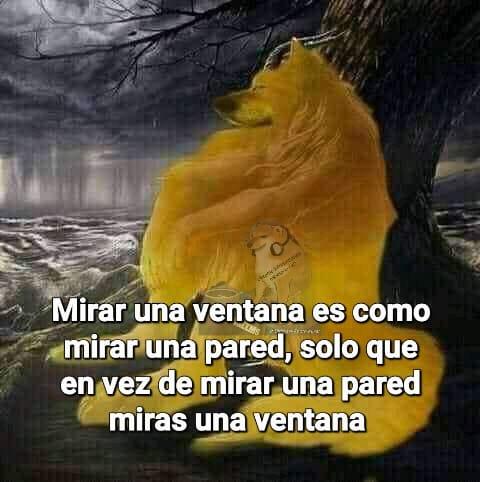 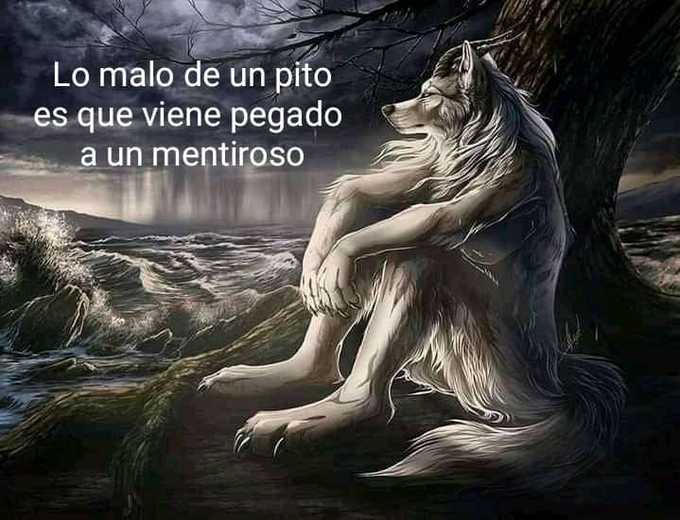 On May 11th, 2022, Twitter user mxrtinamoreno1 reposted the aforementioned meme with the caption, “reflexiones,” earning roughly 116,300 likes in one month. This repost spread the trend across platforms and drastically increased the number of Lobo Solitario memes.

On May 24th, 2022, Tumblr blog sandmandaddy69 posted a lone wolf sitting meme with an English caption, earning roughly 6,700 notes in two months (shown below, left). On July 17th, 2022, Twitter user scr1blez brought the lone wolf images to English-speaking Twitter circles with a tweet that included four WolfRoad drawings, captioned, “The character development of this wolf has been INSANE,” earning roughly 4,400 likes in 11 days (shown below, right). 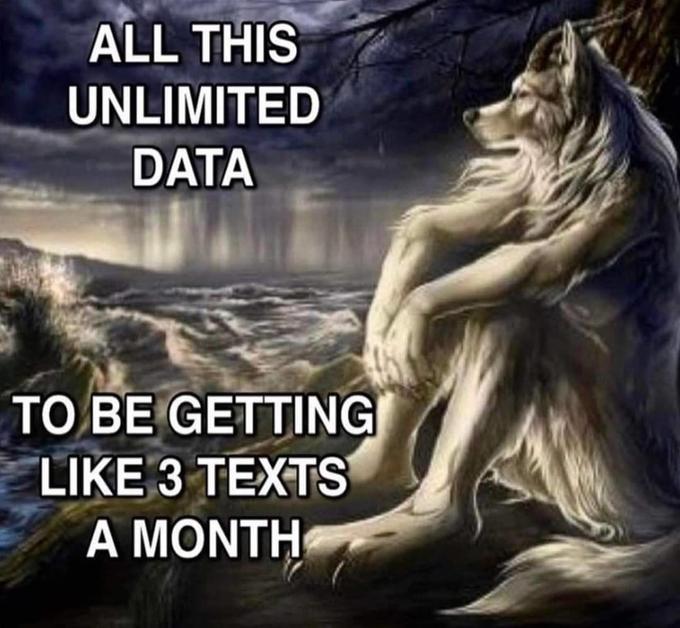 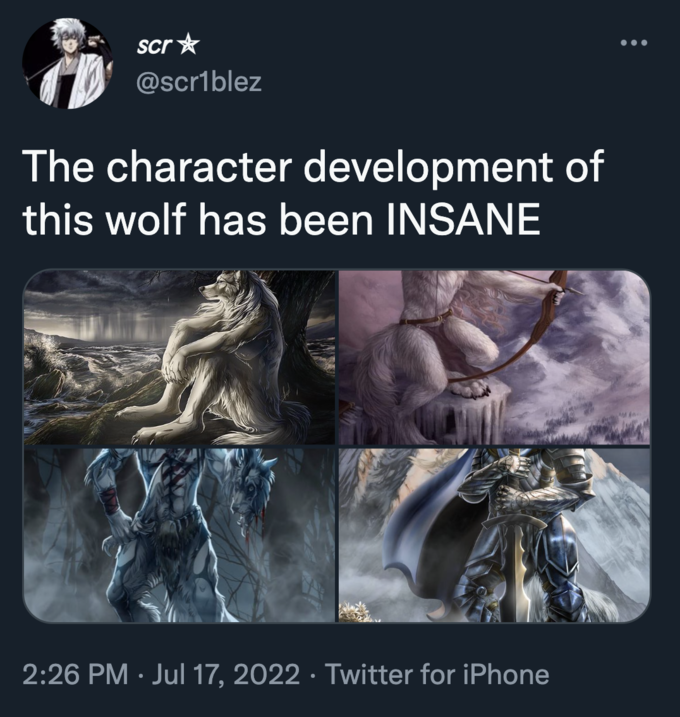 On July 19th, 2022, Twitter user JustNephew tweeted a video that green-screened rain falling over the wolf sitting and added a Bladee song. The tweet was captioned, “This what Draining feels like,” and over the course of nine days, it received roughly 37,100 views and 3,900 likes (shown below).

Continuing into July 2022, more meme creators across platforms started to use the wolf sitting image, as well as many lone wolf images. For instance, on July 26th, 2022, Twitter user s4m31p4n used four WolfRoad drawings and made a joke about The Funny Friend Coming Home, earning roughly 32,400 likes in two days (shown below, left). Others used s4m31p4n’s template, like Twitter user puremoors who posted a reply on June 26th with a meme that earned over 670 likes (shown below, right). 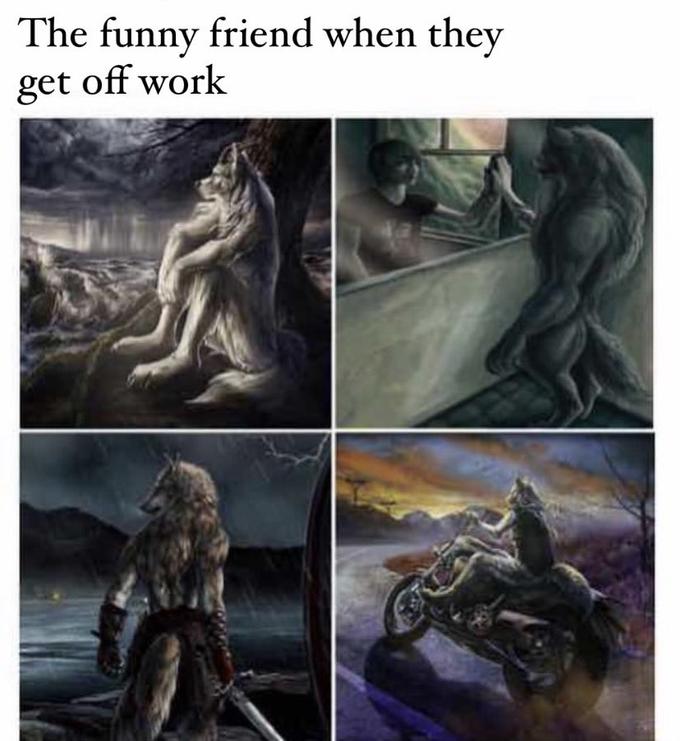 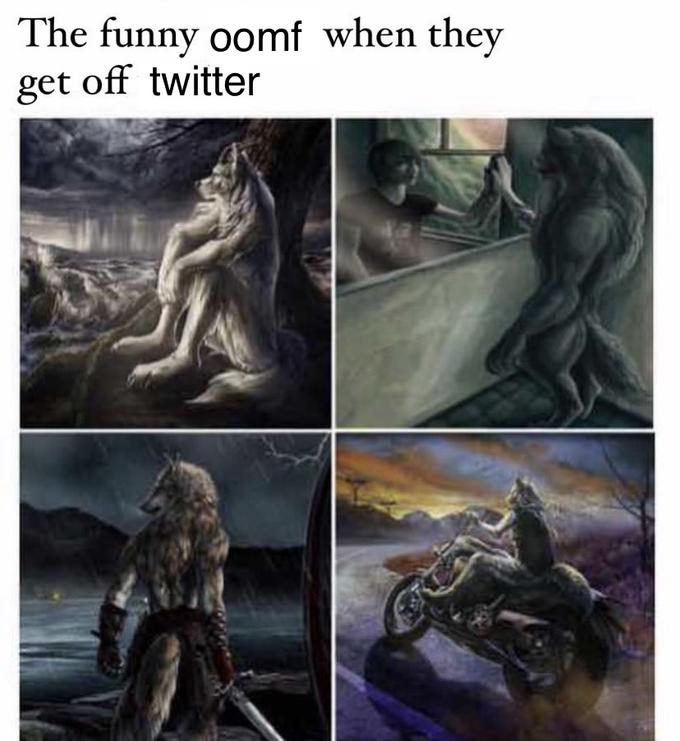 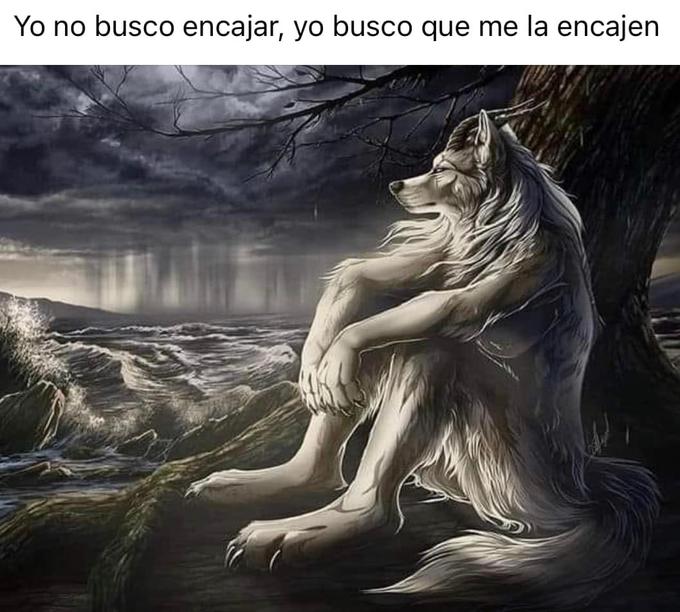 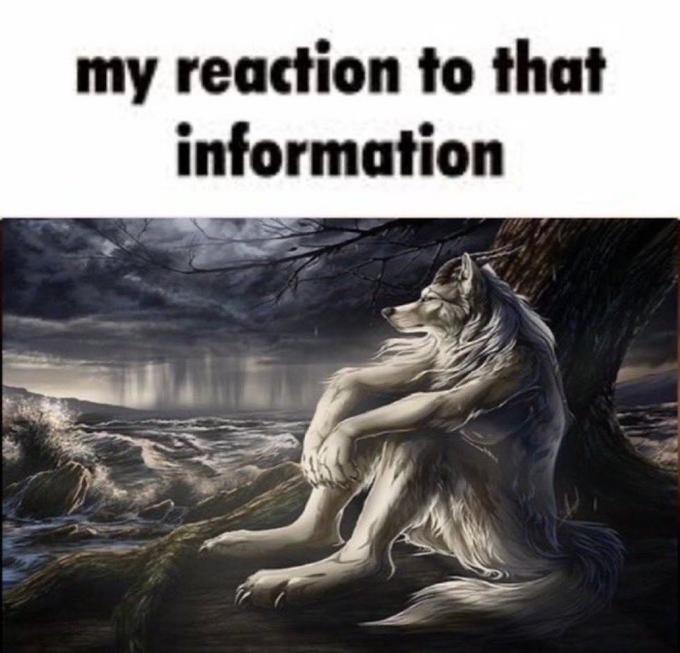 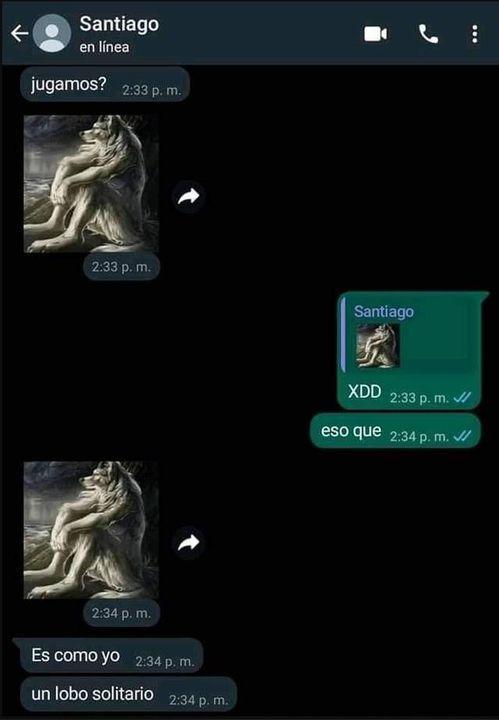 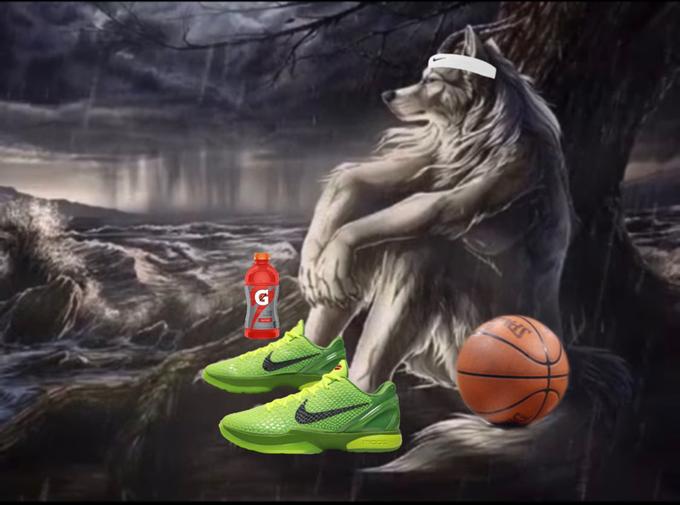 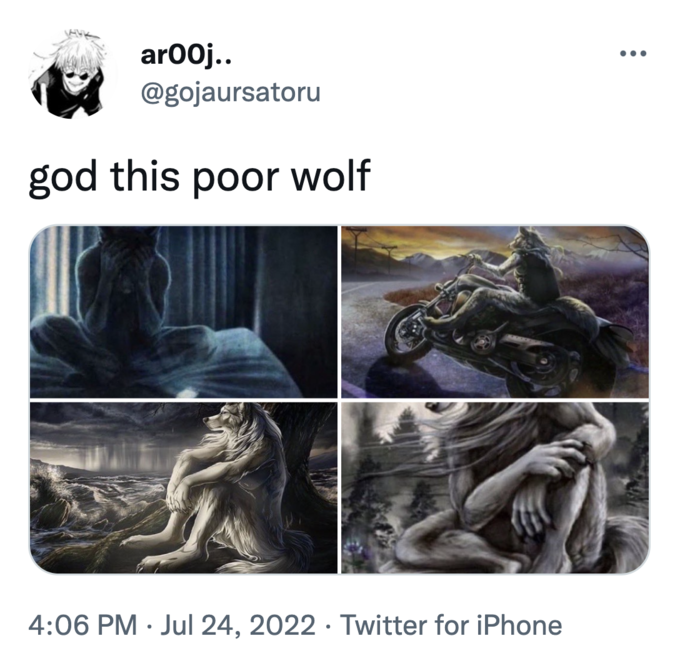 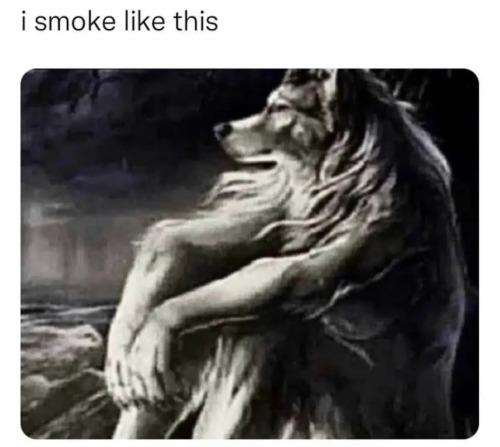 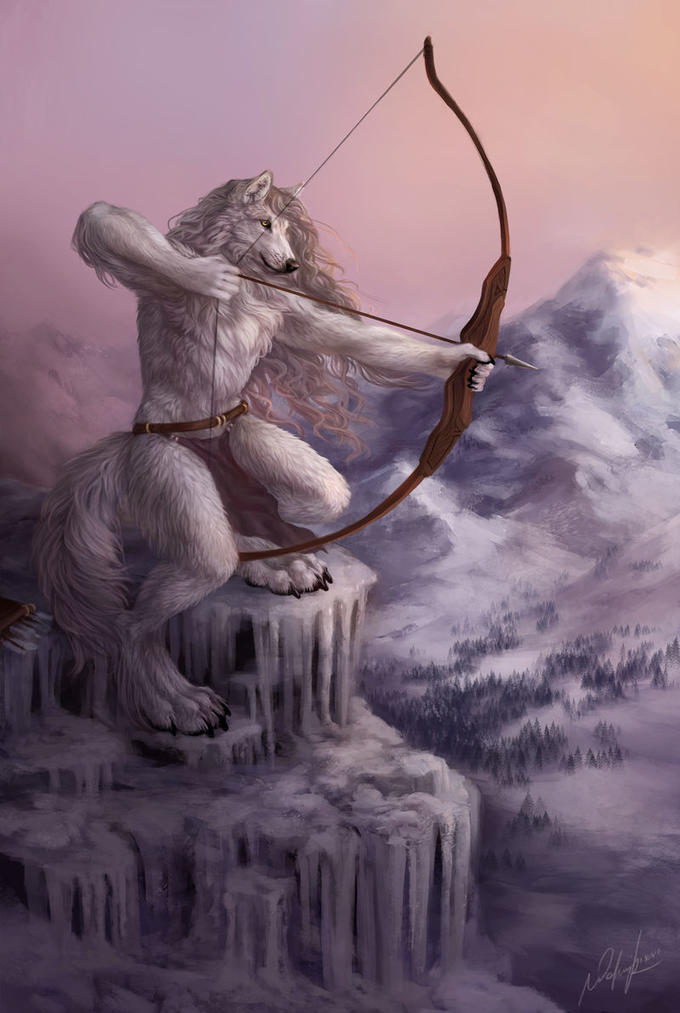 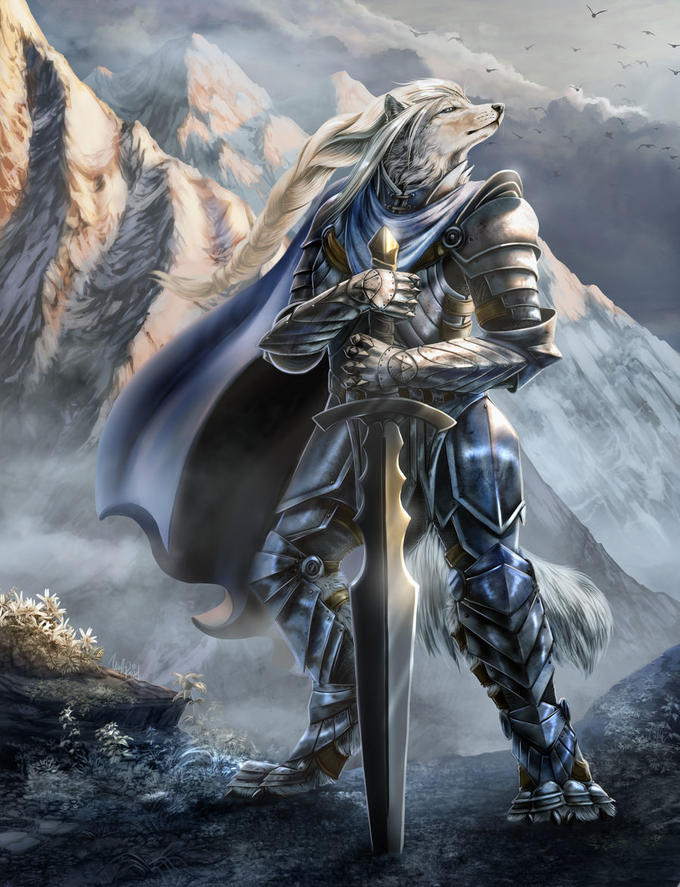 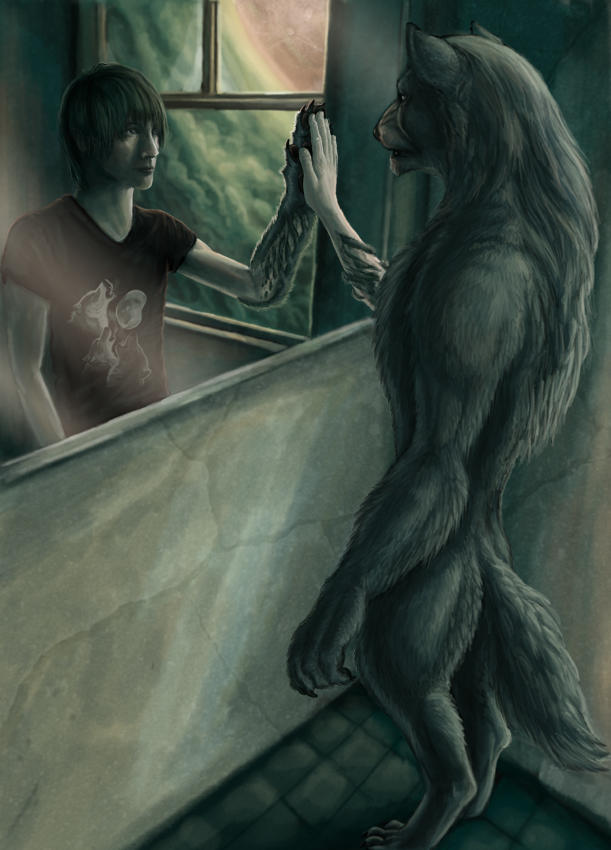 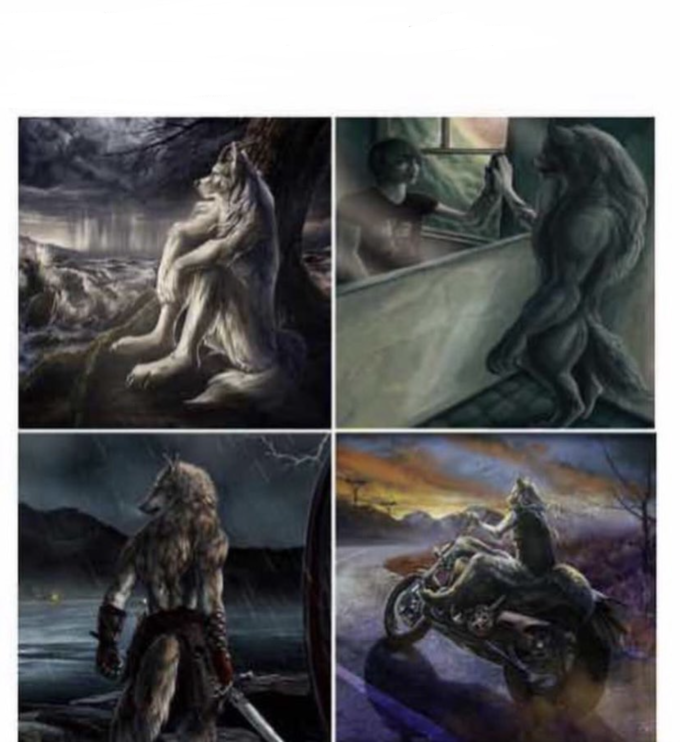 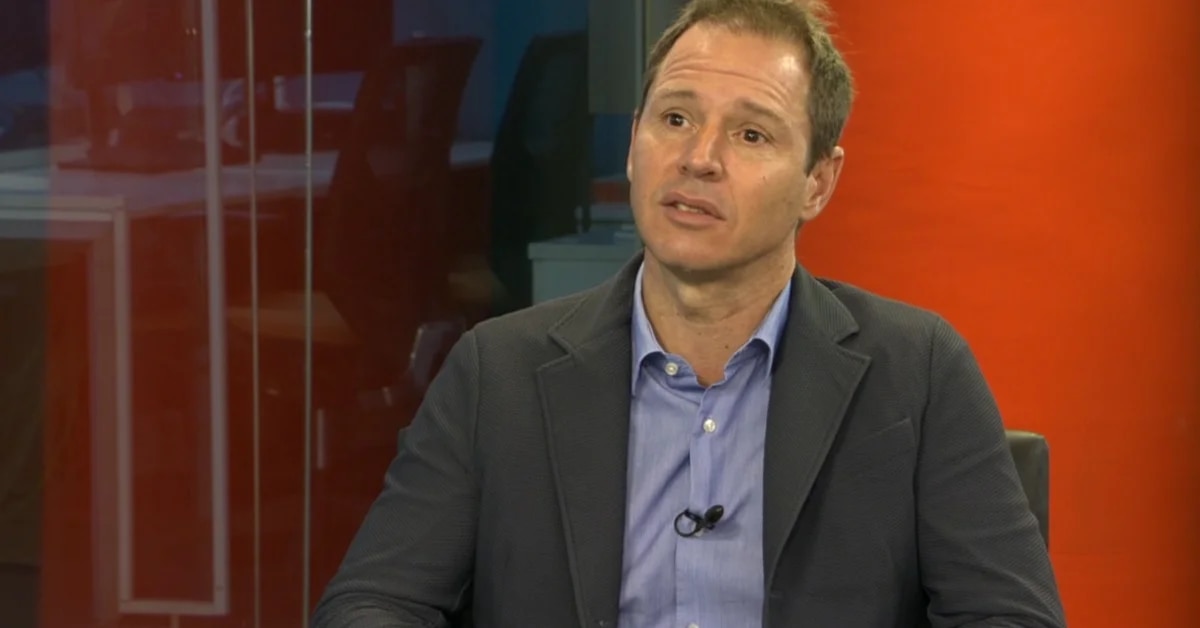